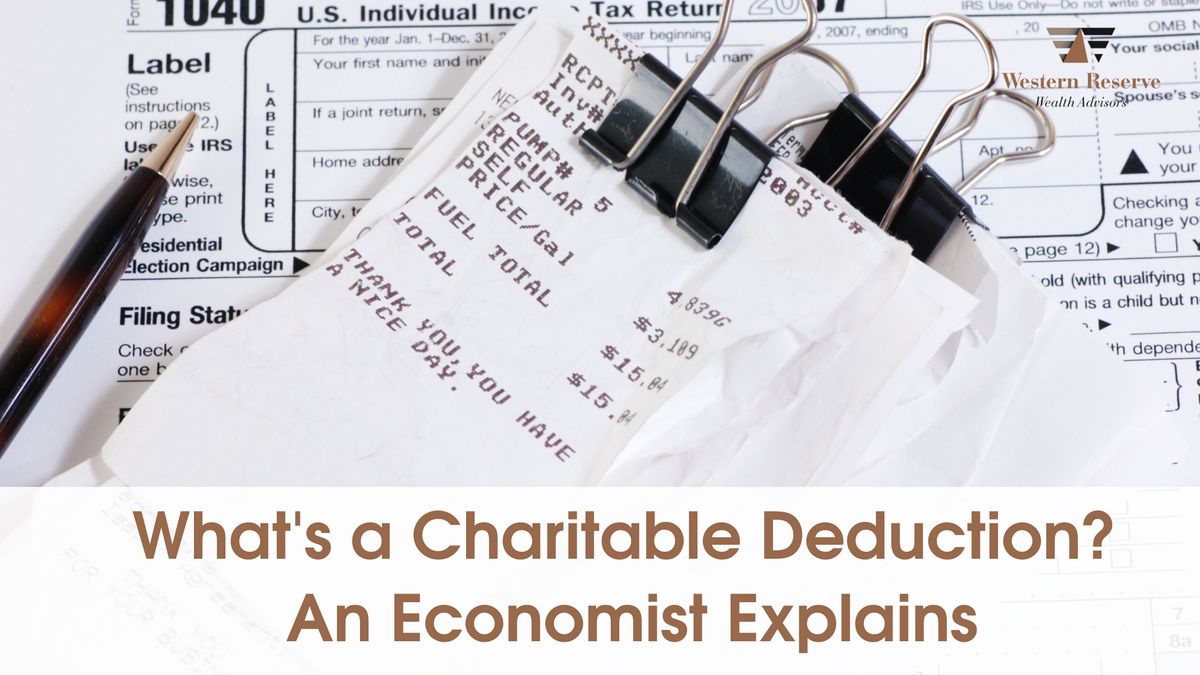 The charitable deduction is a dollar-for-dollar reduction in taxable income that lowers what someone owes the Internal Revenue Service. Only donations to tax-exemptcharities count.

Here’s a hypothetical example: Clara Doe, a veterinarian, pays a 32% marginal tax rate on her US$200,000 income as a single filer. Because she itemizes, her $100 annual donation to a local food pantry costs her $68 after taxes. Uncle Sam essentially pays the rest by giving her a tax break.

Why the charitable deduction matters

People give to charities for many reasons. Tax breaks cannot be the main one because giving money away doesn’t make you better off financially.

As is true elsewhere, Americans tend to donate more with government incentives. Similarly, donors usually give away smaller shares of their income when Uncle Sam scales back those advantages.

Consider what happened once the 2017 tax reformpackage took effect. Many economists predicted beforehand that its reduction in giving incentives would prompt American taxpayers to give less to charity. And that did happen in 2018.

Although charitable giving has since rebounded, reaching new records, I believe the total could have been higher if more Americans could deduct charitable contributions from their taxable income.

How many Americans claim the charitable deduction?

In 2019, only an estimated 8.5% of taxpayers took advantage of this century-old tax break. Nearly three times as many Americans were claiming this deduction before the 2017 tax reforms.

The opinions voiced in this material are for general information only and are not intended to provide specific advice or recommendations for any individual.

This information is not intended to be a substitute for specific individualized tax advice. We suggest that you discuss your specific tax issues with a qualified tax advisor.

All information is believed to be from reliable sources; however LPL Financial makes no representation as to its completeness or accuracy.

This article was prepared by RSW Publishing.

RSW Publishing has an agreement to republish this author's content.